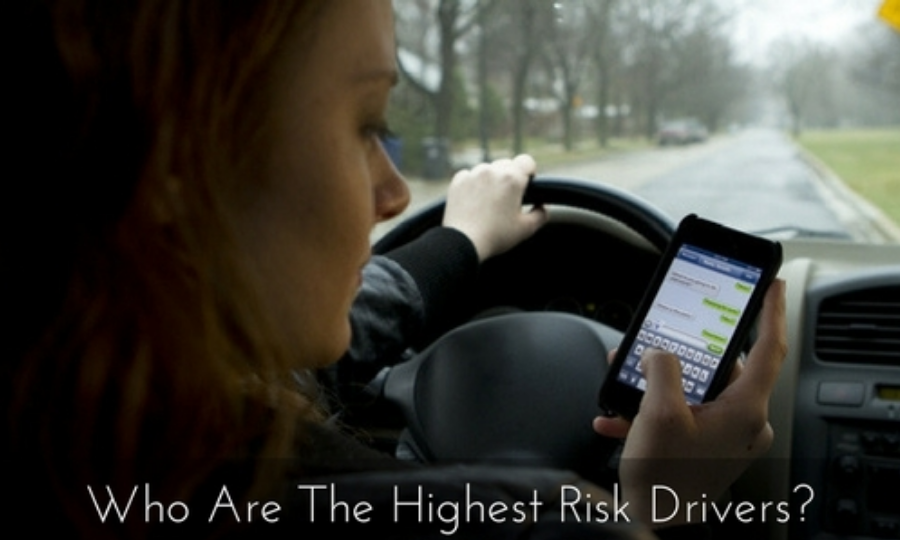 Who Are The Highest Risk Drivers?

There’s no shortage of thoughts about who the riskiest, most unsafe, or highest risk drivers are on the road. While there are stereotypes about who these people are, government statistics have found that certain groups of people are disproportionately more likely to get into a car accident than others.

Recent data for the state of Missouri found:

Of all the accidents each year in Missouri, which group of people is most responsible for them?

Statistics have proven that young drivers are among the most likely to be involved in a car accident. In fact:

While car accident statistics have been steadily declining for years, there is still much room for improvement. If you’ve been involved in a car accident in the Southeast Missouri area, let the Lanzotti & Rau team help recover the compensation you deserve. To begin discussing your situation, schedule a consultation with us today at 573.335.9300.