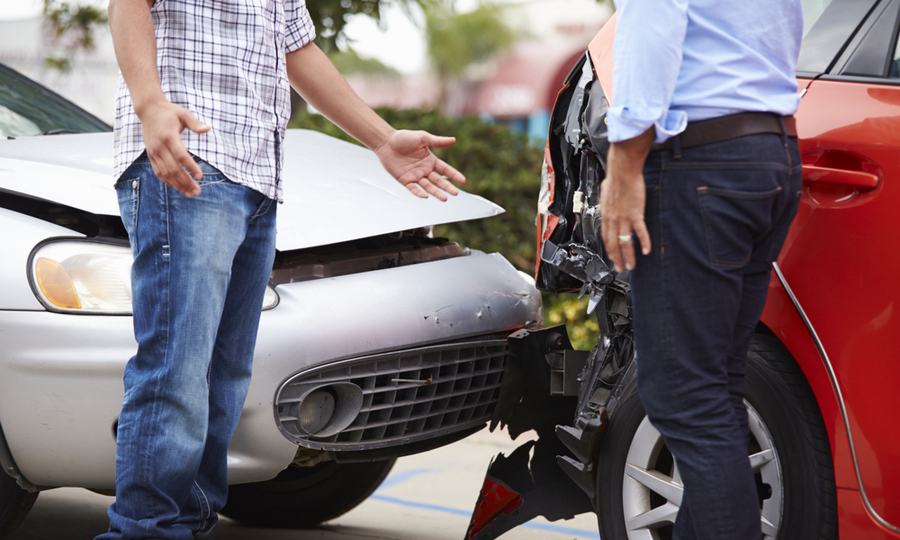 No-fault insurance means that if you are injured in a car accident, your insurance coverage will pay for some or all of your medical bills ensuring that you are made whole — this is done regardless of who was at fault for the crash.

How Do Claims Work in a No-Fault State?

A no-fault insurance claim is one you make with your car insurance for payment of lost earnings, medical bills, and other out-of-pocket damages after a car accident. However, keep in mind that with no-fault insurance, you aren’t allowed to get compensation for pain and suffering as part of the claim. You can also step outside of these no-fault rules and file a liability claim against the at-fault driver if you have medical bills that reach a certain level. Different states will have different thresholds.

Several states follow some sort of version of the no-fault car insurance system. These states include:

As you can see, when it comes to car insurance, the state of Missouri is not one of the states that follows the no-fault rule. As an at-fault state, Missouri represents the majority of states in its position that each insurance company pays for the damages sustained according to the degree of fault of each party involved. In other words, the driver who caused the accident is responsible for the damages to the other parties involved.

Furthermore, the insurance company indemnifies the person who caused the accident by paying after the policy limits that are predetermined on their policy. If the insured person does not agree with the amounts paid out by the company, they may elect to seek uncompensated damages such as medical expenses and lost wages, as well as pain and suffering.

Involved in a Missouri automobile collision? Lanzotti & Rau specializes in personal injuries that result from truck and auto accidents. If you suffered an injury in an auto accident, the professionals at Lanzotti & Rau can help you collect fair compensation. For more information or to schedule a complimentary consultation, contact us today at 573-335-9300.