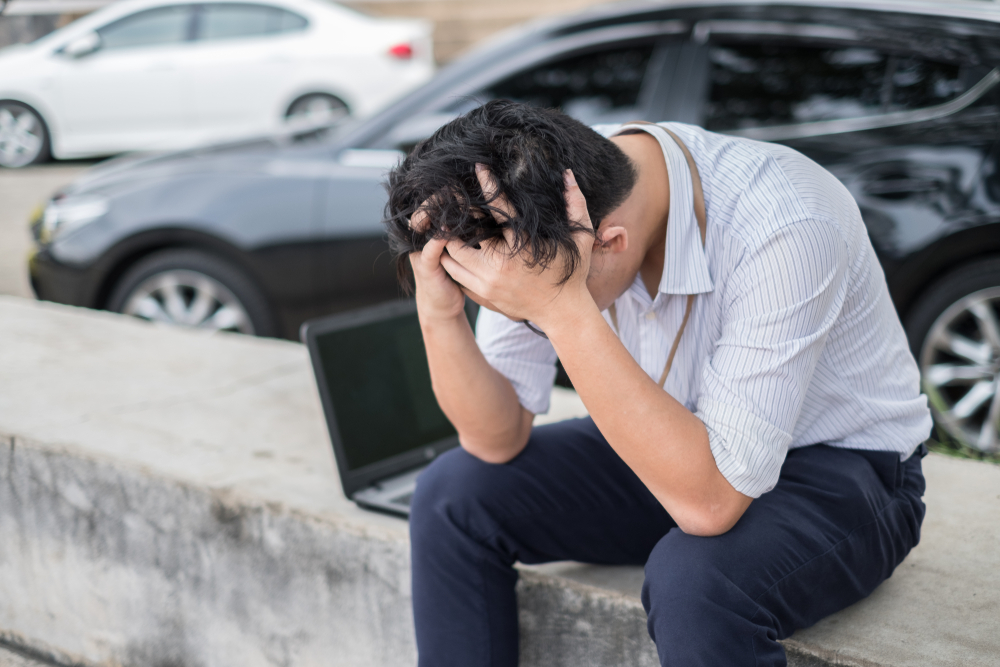 Recovering lost wages is a critical part of ensuring that you are fairly compensated in a personal injury case. If you sustained an injury in an accident and were required to take off work, either by the doctor’s request or to attend doctor’s appointments, you are legally entitled to recover any lost wages if the car accident was caused by someone else. But what are the types of lost wages and how can you prove it?

Your situation will determine what kind of lost wages you can obtain. The severity of your injuries, past or future work time missed, and any changes your employer has made to your work life are all factors in these common types of lost wages.

The term past lost wages is pretty self-explanatory, as it refers to any wages you have lost in the past. If you were taken off work by a doctor because of an injury and were not paid by your workplace during that time, you’re able to collect those wages in a personal injury claim. You are also able to collect wages from any time you had to miss work to go to a doctor’s appointment. It’s extremely important to keep all doctor’s notes excusing you from work so that your lost wages can be officially accounted for.

Future lost wages refer to any future income that you will miss due to an injury, typically a more serious one like broken bones or paralysis. Future lost wages can sometimes be indefinite, as a more critical injury could make you unable to work at all in the future. This claim may also involve wrongful death, and in that case, heirs can recover lost wages based on the decedent’s work history, job title, and experience.

Diminished earning capacity is when a person can go back to work, but not to the extent that they were able to before the injury. This can mean that the person is only able to go back part-time, or even that they had to take a lesser position with lower pay due to the limitations of their injury. Expert witnesses are often necessary to determine diminished earning capacity, which can also include future lost wages.

After a car accident, you won’t be able to collect lost wages until you can provide proper supporting documentation. There are many different ways to obtain this documentation, including:

The lawyers at Lanzotti & Rau can help you pursue legal action to receive compensation for injuries you sustained, and any past or future work time lost because of a car accident. To learn more about our services and the way we handle personal injury cases, call us at 573-335-9300 today for a free consultation.